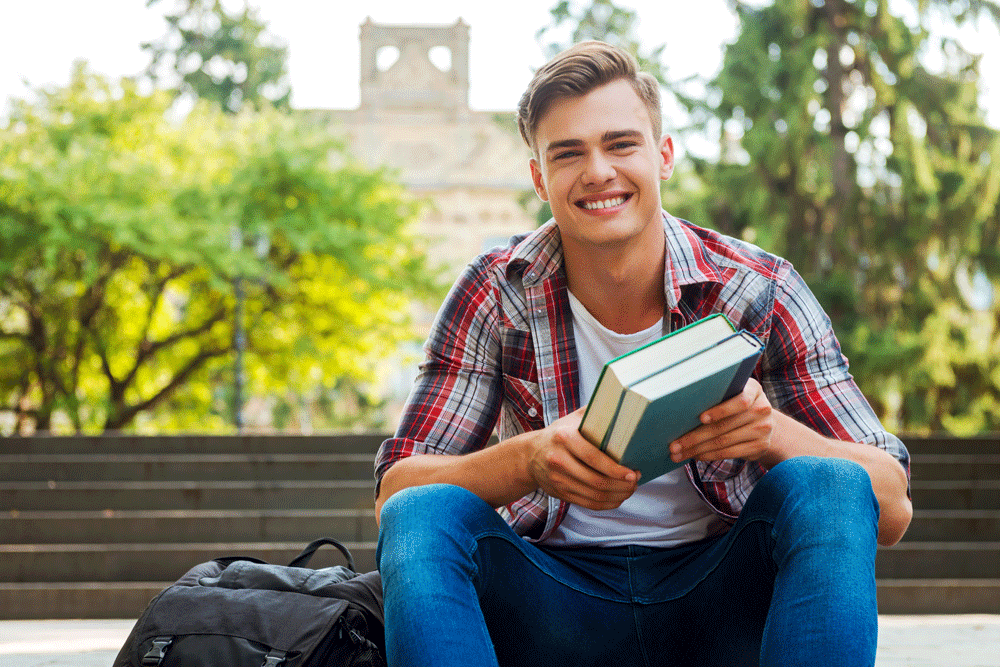 The enormous choice of subjects, institutions and study methods grows every year. Students progress from degrees and diplomas into different professions, management, industry or further study.

Undergraduate qualifications on offer at UK universities and colleges include:

A university-level course studied at the academic level of first degrees, these take two years full time. These diplomas are available in a restricted range of subjects, often professional, to enable students in progressing to their chosen careers, such as accountancy. The teaching methods tend to be more academic than HNDs or Foundation Degrees. At some institutions, students progress to a full degree. Courses are listed on the UCAS website.

Some universities offer two-year foundation degrees with the same entry requirements as Bachelor’s degrees. These are work-based qualifications that are designed to provide the higher level of skills that employers need by combining work experience with the academic study of a degree programme.

This qualification sits at a slightly lower level than a Bachelor’s degree (though N/SVQ level 4), equal to the first two years of a three-year course. Successful students can put the letters FdA (for arts subjects), FdSc (for science subjects) or FdEng (for engineering) after their name.

It can then lead to the award of a full honours degree after a further year of study or entry to relevant work.

Progress to a linked degree course (called ‘articulation’) is guaranteed for foundation degree students who have achieved the relevant standard, although it may not necessarily be at the same institution. Students are also free to choose where to complete their degree.

There are nearly two thousand foundation degrees now available in England, Wales and Northern Ireland, with many more planned, that cover many different occupational and subject areas. They are not available in Scotland.

A first degree, leading to a Bachelor of Arts (BA), Bachelor of Science (BSc) or equivalent, is gained after three or more years studying at university or a similar institution.

Degrees usually begin at the age of 17 or 18, after a student has finished school. Many mature students also study first degrees in the UK. Some institutions offer two-year degrees, where students study longer and take shorter holidays.

While most first degrees take three years, some courses require longer study. Four-year ‘sandwich’ courses include a year (usually the third year) on a work placement. Language degrees other than English last four years, with the third year taken in the country where the language is spoken. Some programmes, such as medicine, dentistry, veterinary science and architecture, last up to seven years.

Subjects leading to qualification for professions such as medicine are usually taught as ‘single honours’, where one subject is studied. Most degree subjects are studied like this, but many can be combined in ‘joint honours’ degrees, such as economics and business studies. Some institutions allow unrelated combinations, such as French with mathematics.

There are also modular degrees. Students take credits in discrete courses, called modules, lasting a year or less. Points are received for passing each module. By accumulating a set number of points, they attain an honours or pass degree, depending on the number of modules studied, with more points needed for an honours degree.

When students graduate, the degrees awarded are classified, reflecting the individual’s academic attainments:

To progress to further studies such as a Master’s, a first- or second-class Bachelor’s degree is usually required.

Find out about the more practical details of undergraduate degrees.

Find out more about costs and the application process for undergraduate qualifications. 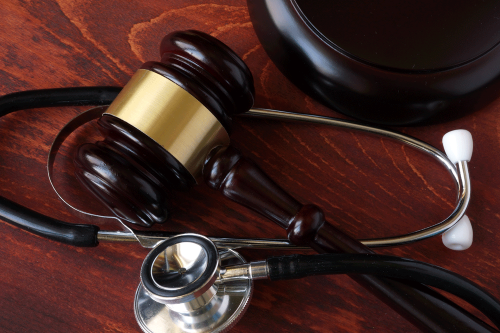 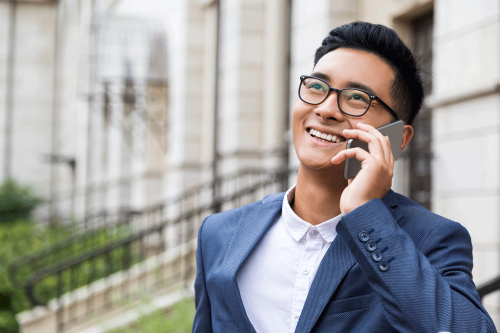 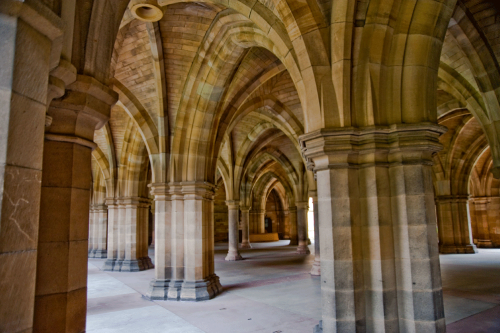 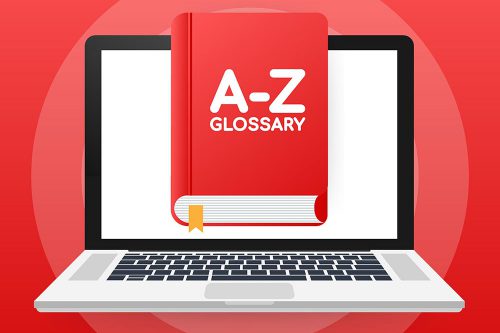